Promote the Tasmanian bus industry in partnership with Government, as an important element to ensuring the future sustainability of Tasmania’s land transport system in providing Tasmanian communities a viable and alternative travel choice to the car, and ensure services meet the mobility requirements of all in the community.

The TSBA was formed following the commencement of school bus transport in the early 1940’s. The TSBA at one time, was a part of the Tasmanian Road Transport Association.

The most significant change was during 1999 when the TSBA executive resolved to appoint a full time General Manager, together with changes to the Association structure. The TBA became a Company Limited by guarantee, with a new constitution and a board of Directors. The current structure of the TBA became a reality in 2001.

Since completion of the new structure, member services has expanded, with the most significant implementation being the formation of the wholly owned subsidiary company, TBA Services Pty Ltd (TBAS) as the trading arm of the TBA. TBAS is now the major provider of passenger vehicle inspections in Tasmania.

Between 2004 - 2008 the TBA played a leading role in implementing the new Bus Cost Model, together with new service contracts.

Since formation of the TBA, the Association has grown to the point where it is now regarded as a professional organisation that is respected both locally and nationally throughout the passenger transport industry.

The TBA is committed to serving the interests of its members and the community to ensure: 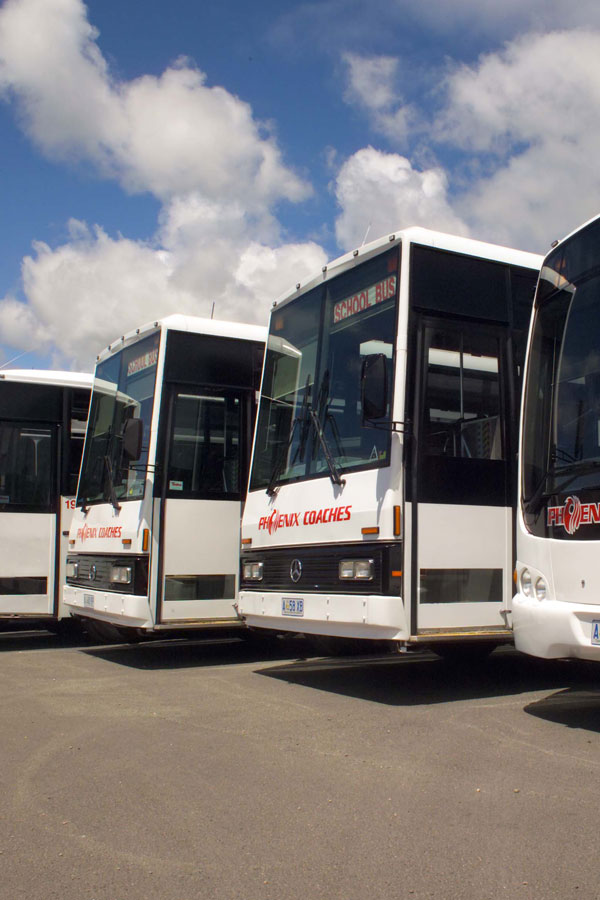 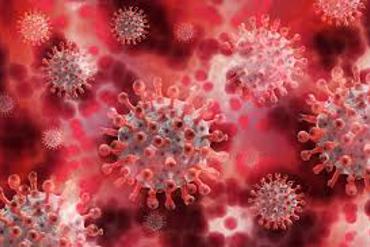 The Tasmanian Bus Association annual conference and dinner that was to held on Friday 22nd...

Stay up to Date 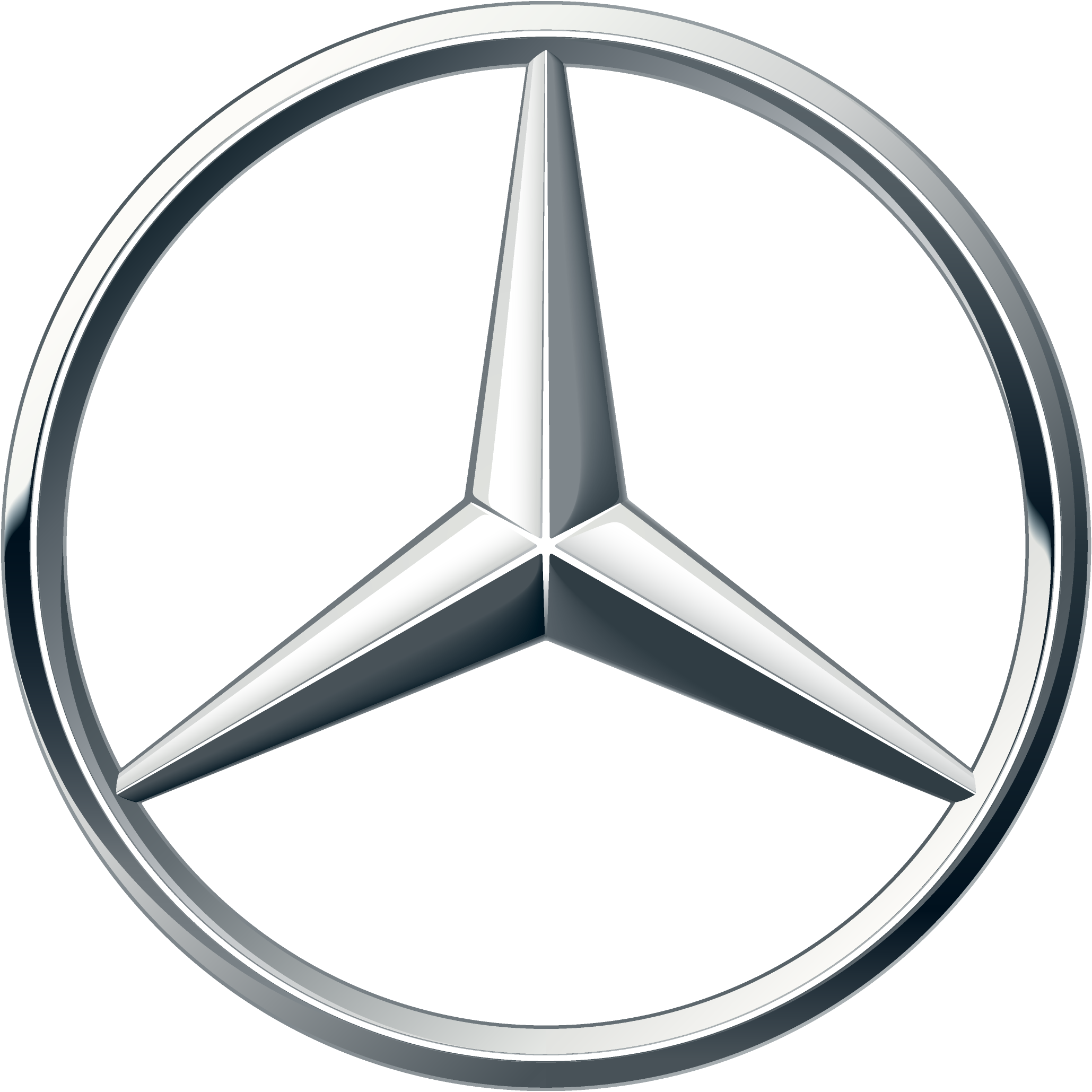 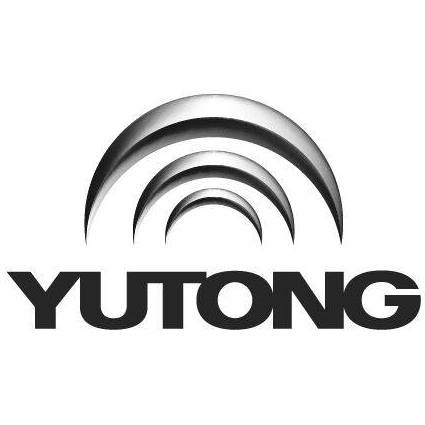 Achiever of the Year

Outstanding Contributor to the Industry